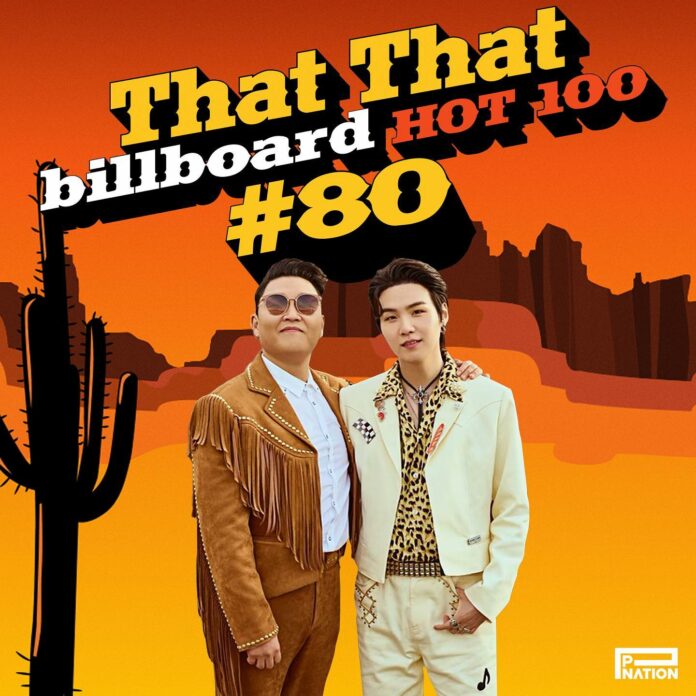 In particular, Psy’s “That That” music video this week proved its continued popularity with higher views than in the first week of its release, and Psy’s mega-hit “Gangnam Style,” which was released in 2012, about 10 years ago, is also receiving high views and ranking fifth.

In addition, as a result of K-pop radar’s analysis, Korea accounted for 19.1% of the views on Cy Young videos released on YouTube, followed by Mexico with 7.6% in Mexico, 7.6% in India, 5.7% in Indonesia, and 5.1% in the U.S. In response, K-pop Radar said, “As a meeting of top global artists, it has topped the music video chart for three consecutive weeks,” adding, “It will soon surpass 150 million views.”

In the 20th week’s weekly fandom chart, TXT, which ranked third on the K-pop radar music video chart with its comeback, rose three notches to the top 10 on the Spotify chart and rose seven notches to the fifth place on the TikTok follower chart.

Why BTS and Biden are meeting?

BTS V and BLACKPINK Jennie, are they dating now?

How many Korean particles are there?