Korean particles play a vital role in the Korean language. There are many particles in the Korean language. Particle(조사) is used after a word or clause to represent a certain relationship with another word in the sentence, or add a certain meaning to a word in the sentence. Korean Particles include case particles, complementary particles and connective particles.
Korean particles are also known as post position because it is used after the noun. Particles cannot be used alone. Thus, they should always be attached to the end of a word. Also, the form of particles does not change wherever they are 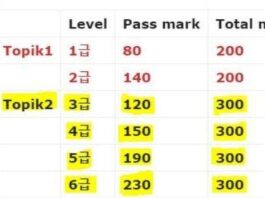 How many topik levels are there? 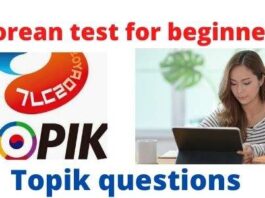 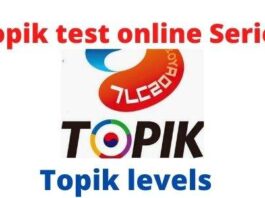 ABOUT US
website to learn Korean letters, vocabularies, Phrases, grammars and to play Korean quiz
FOLLOW US
© 2019 - 2020 Koreanly.com - All Rights Reserved