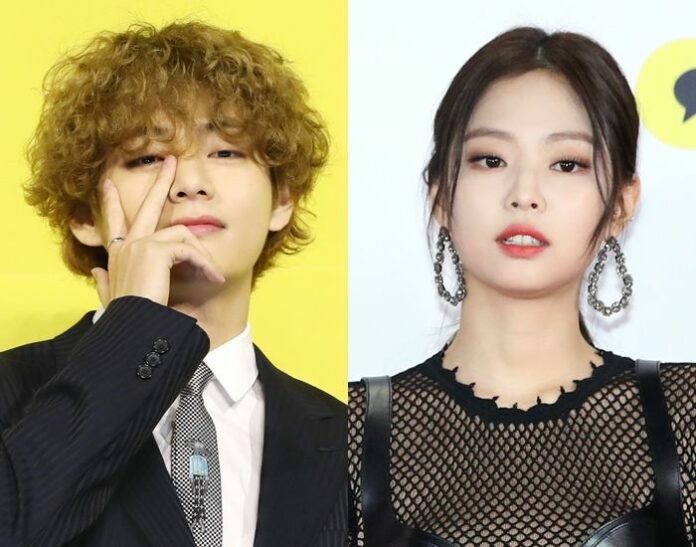 BTS V and BLACKPINK Jennie, are you really dating…Amid the silence of the two sides, there is also great interest in foreign countries (comprehensive

In addition, in the photo released, a figure believed to be V and Jennie sat in the car, drawing attention. Recently, V and Jennie posted photos of their trip to Jeju Island on their IG account. As a result, the enthusiasm of the two was raised among Internet users, but the agencies of the two sides have not made a special position on this.

Foreign media also paid attention to the meeting of top idols around the world top idols. Yahoo Japan, Japan’s largest portal site, reported on the news that V and Jennie are dating. Chinese media Sina Entertainment and Taiwanese media ET Today also announced the news of the romance rumour, and the news was ranked at the top.

In addition, Jennie’s name is also on the real-time trend of North American Twitter such as the U.S. and Canada, showing a heated response to the rumour of their romantic relationship.

Earlier, Jennie was rumoured to be dating Big Bang’s G-Dragon last year, but she did not make a separate position and recently unfollowed G-Dragon’s Instagram, rumours of a breakup spread.

V debuted as a member of BTS in 2013 and is receiving love from fans worldwide. BTS, which includes V, is set to make a comeback with its new album “Proof” on June 10.

Jennie debuted as BLACKPINK in 2016 and is also active as a girl group that is gaining worldwide popularity.

Why BTS and Biden are meeting?

PSY topped the K-pop radar with its new song

How to say Because in Korean?